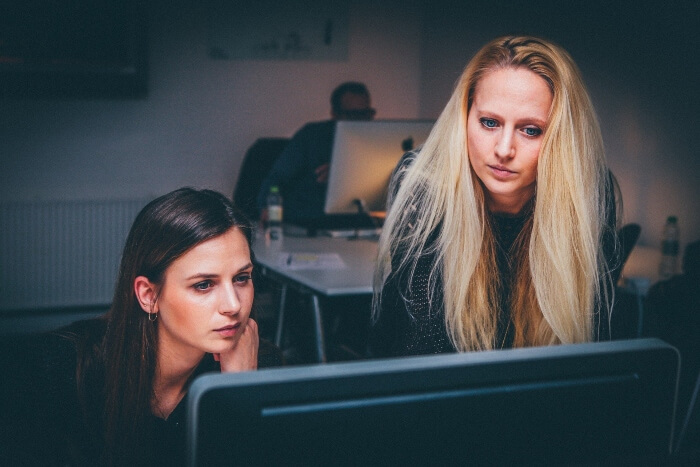 For decades, LATAM and CAC have been characterized as the most unequal region of the world, and it has been exacerbated by the results of the COVID-19 crisis that has affected virtually everyone in the world, with already vulnerable people becoming even more at risk, including women.

To introduce the topic of the inequality previous to the pandemic in the labor market, women had 54% of global jobs in accommodation and food service, which are among the sectors worst affected by the crisis, 43% of jobs in retail and wholesale trade, and 46% in other service, including the arts, recreation, and public administration. What’s more, 9 in 10 of those who work part time because of childcare and other family-related reasons are women. Part-time work is significantly more common in low-wage occupations, where women are the majority of the workforce and it is less common to have stable hours, and over 700 million women work in the informal economy, one of the worst problems LATAM is facing (and it is estimated that their income fell by 60% during the first month of the pandemic). In general, women’s employment is 19% more at risk compared to men’s, given that women used to have a disproportionate amount of unpaid jobs around Latin-America.

Now, the pandemic has reversed the progress the region has made in gender equality in these countries. As mentioned before, women have been more greatly affected by it, than men. 72% of domestic workers, 80% of whom are women, have lost their jobs as a result of the pandemic, 25% of self-employed women have lost their jobs, compared to the 21% of men. Women’s jobs are 1.8 times more vulnerable to this crisis than men’s jobs. Women make up 39% of global employment but account for 54% of overall job losses. Furthermore, women have been more affected given that they usually work the most vulnerable sectors, which makes their jobs 19% more vulnerable than those of men. (Madgavkar, White, Krishnan, Mahajan, Azcue, 2020)

However, after extensive analysis and research has found three main problems and given a solution to each of them. The three problems that will be further discussed are: the threat of automatization & digitalization, the burden of unpaid care, and the informal market. 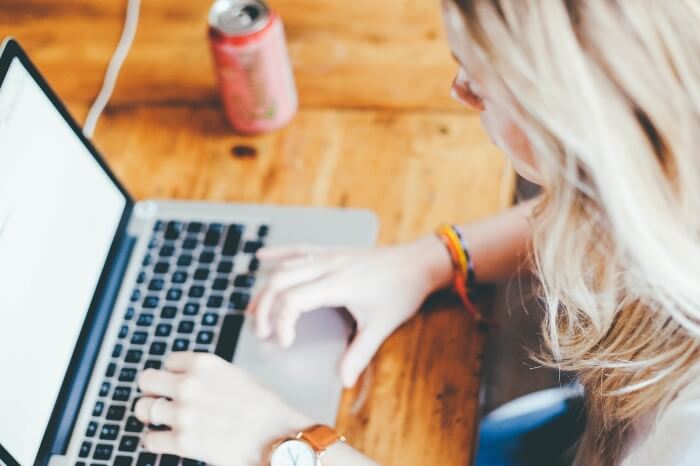 Women’s gender equality in a post-pandemic labor market is essential, because in a gender regressive scenario in which no action is taken to counter these effects, McKinsey estimates that the global GDP growth could be $1 trillion lower in 2030 than it would be if women’s unemployment simply tracked that of men in each sector. Also, it has also established a strong link between gender equality in society and gender equality in work and shown that the latter is not achievable without the former (Madgavkar, White, Krishnan, Mahajan, Azcue, 2020). Governments and businesses must consider how to safeguard girls’ education, concentrated in reskilling, tackle labor market informality, and protect maternal health and women’s rights for paid work, to name a few important issues.

The author of this essay, Fernanda Ríos Herrera, winner of the recognition for “Best Delegate” of the UN Women committee, shows us the great inequality that occurs in Latin American countries due to the current crisis, for COVID-19 and some solutions that can help mitigate it. 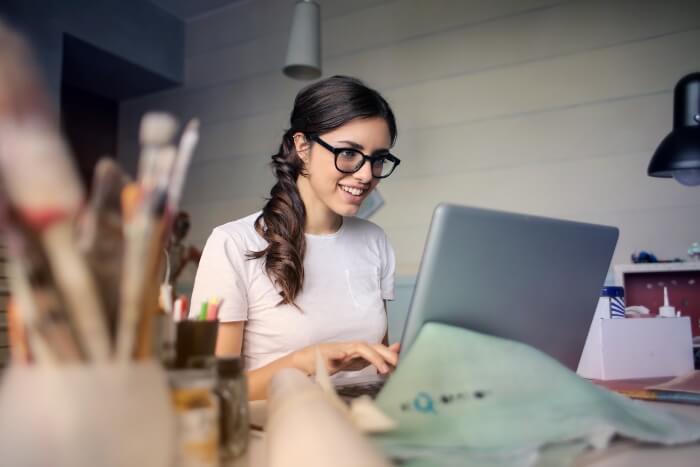 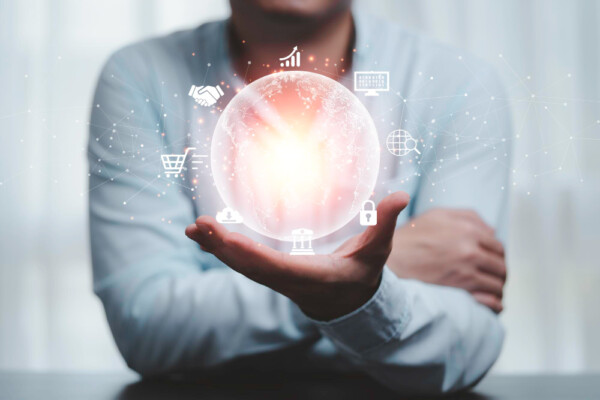 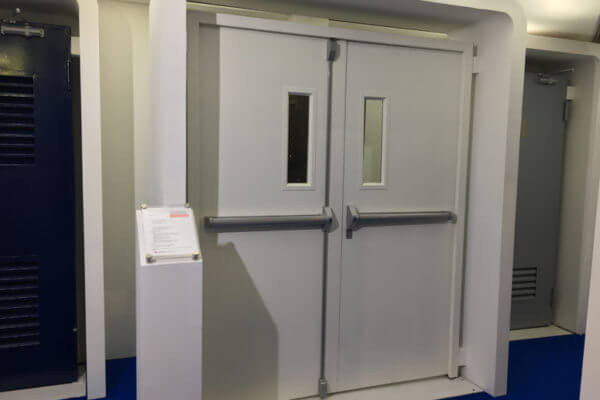 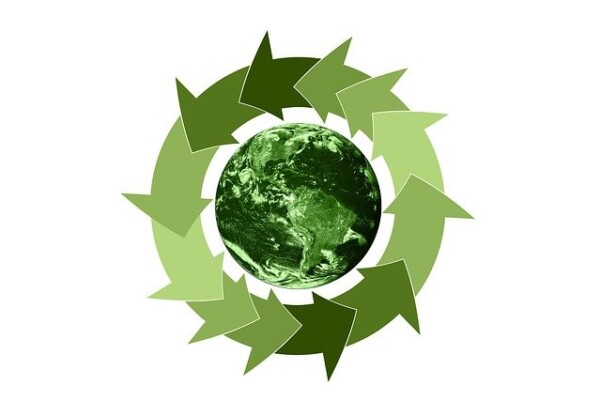